TOUCH HAS A MEMORY

Touch Has A Memory is an on-going series of life-scale paintings of women and their spirit animals. Kharis Kennedy’s work is an intimate exposition and enactment of personal moments of catharsis expressed through painting, video, and performance.  The title of her 2016 solo exhibition at the Caribbean Museum Center for the Arts and the painting series, Touch Has A Memory was inspired by John Keats’ poem, What Can I Do To Drive Away.

This series of paintings by Kennedy features a dialogue between images of strong, self-possessed women and their spirit creatures.  The women, portrayed either in seductive pose or imposing stance, communicate not only vulnerability and sexual assertiveness but also a sense of empowerment that is rooted in the body. Rendered in contrasting light and dark colors, these converging images reveal the hybrid and complex nature of the self, encouraging us to reflect on what is uncovered and that which remains hidden. The title of the series alludes to the idea that the body is a source of knowledge about ourselves, our histories, and the world that surrounds us; that the body knows more than we are willing to acknowledge, while also being the site where touch can reveal our deepest, most visceral histories. 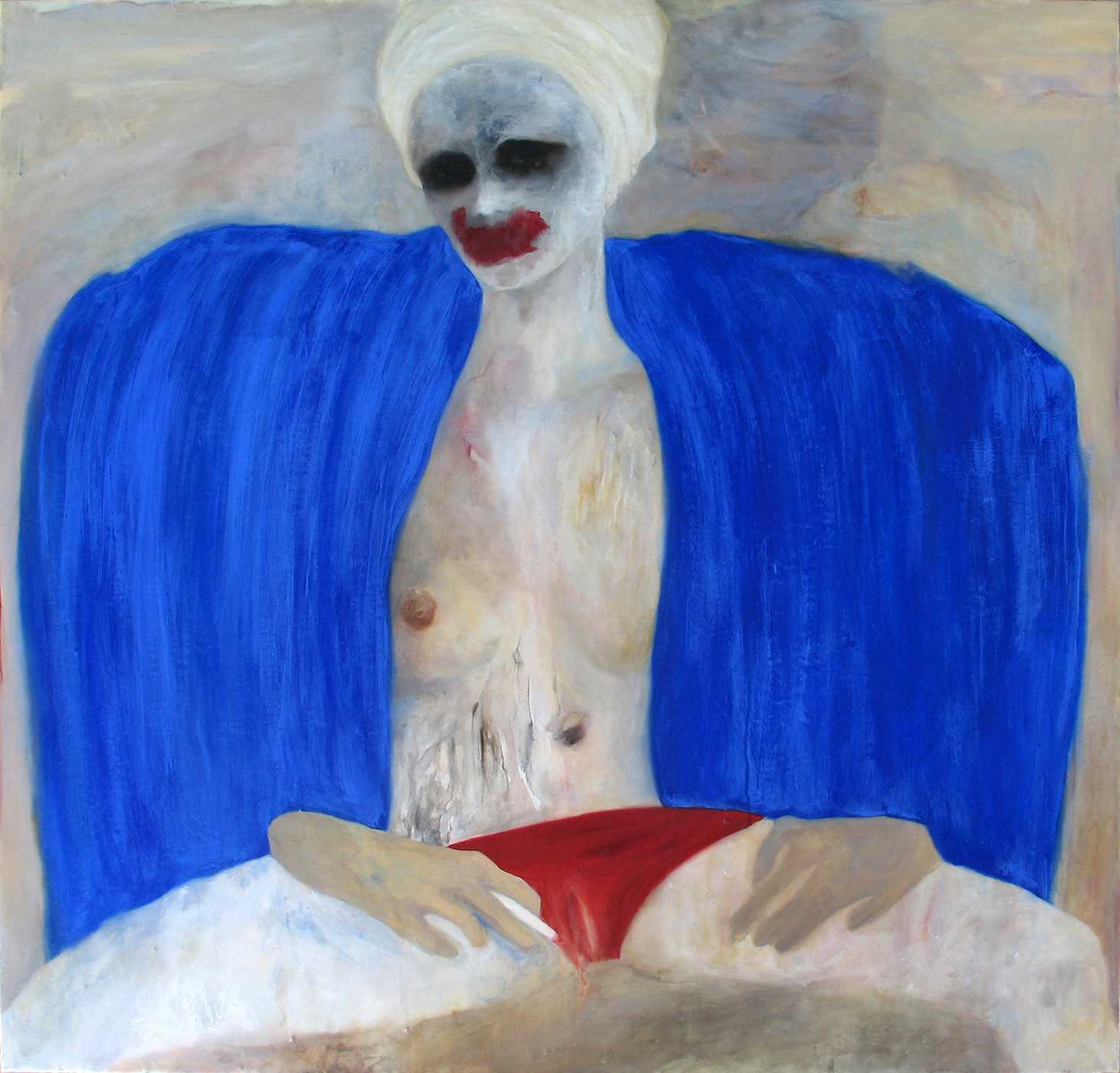 Touch Has A Memory exhibition at Caribbean Museum Center, photo by Wyatt Gallery