BY KHARIS KENNEDY AND RICK MCINTIRE 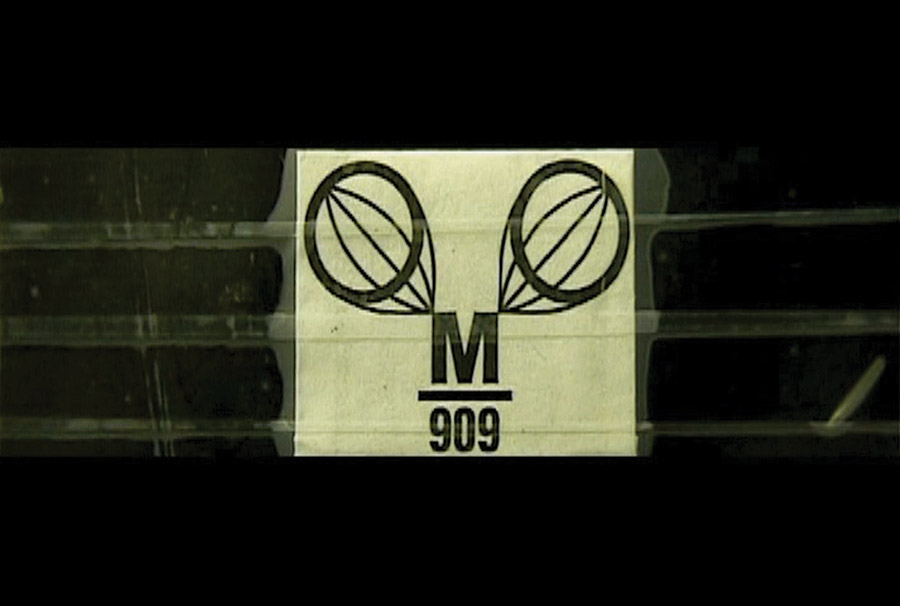 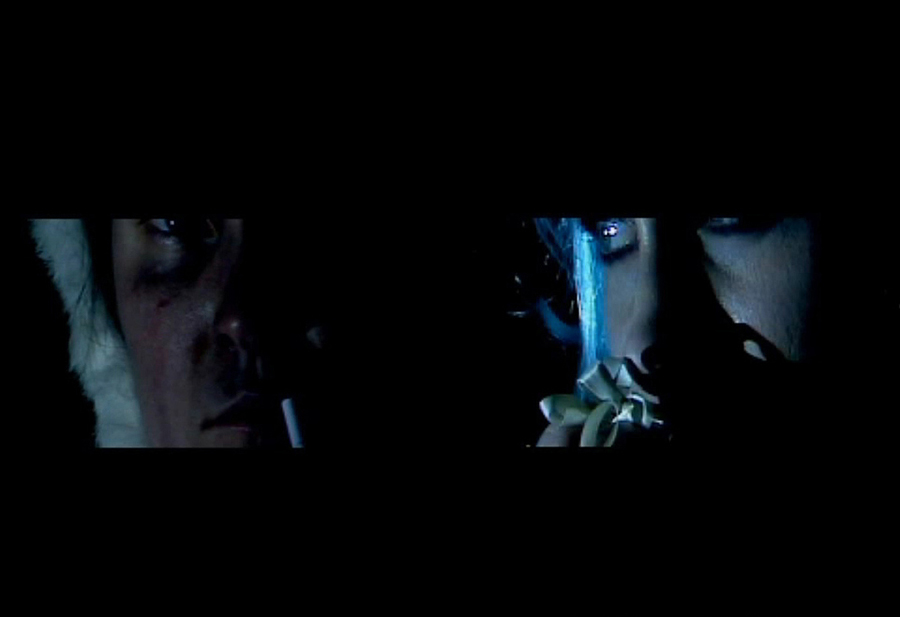 Kharis Kennedy and writer and artist Rick McIntire created Yamabushi, an original feature-length silent film, as an experiment in combining film and live music in a way not offered by either traditional film, in which music is scored to support visuals, or by music videos, which format images to mirror sound. The intent of the piece is to allow both film and music to exist independently while simultaneously heightening one another through chance moments of visual and audio concordance and discord.

“Yamabushi + Spielerfrau” (translation: “Mountain Priest + Trophy Wife”) was a live film and music performance done in collaboration with the Brooklyn-via-Russia band Spielerfrau in 2006. Prior to the first performance the band had never seen the film. Juxtaposing Yamabushi’s noir sensibilities with musicians drawing from diverse global traditions affords viewers the opportunity to reimagine cultural boundaries.