“GREEN, how I want you Green” presented by Alaina Simone Inc. at MECA International Art Fair

Join us in Puerto Rico at MECA International Art Fair for a special performance of David Antonio Cruz’s “Green, how I want you green” presented by Alaina Simone Enterprises.  I am honored to be included as a guest performer! 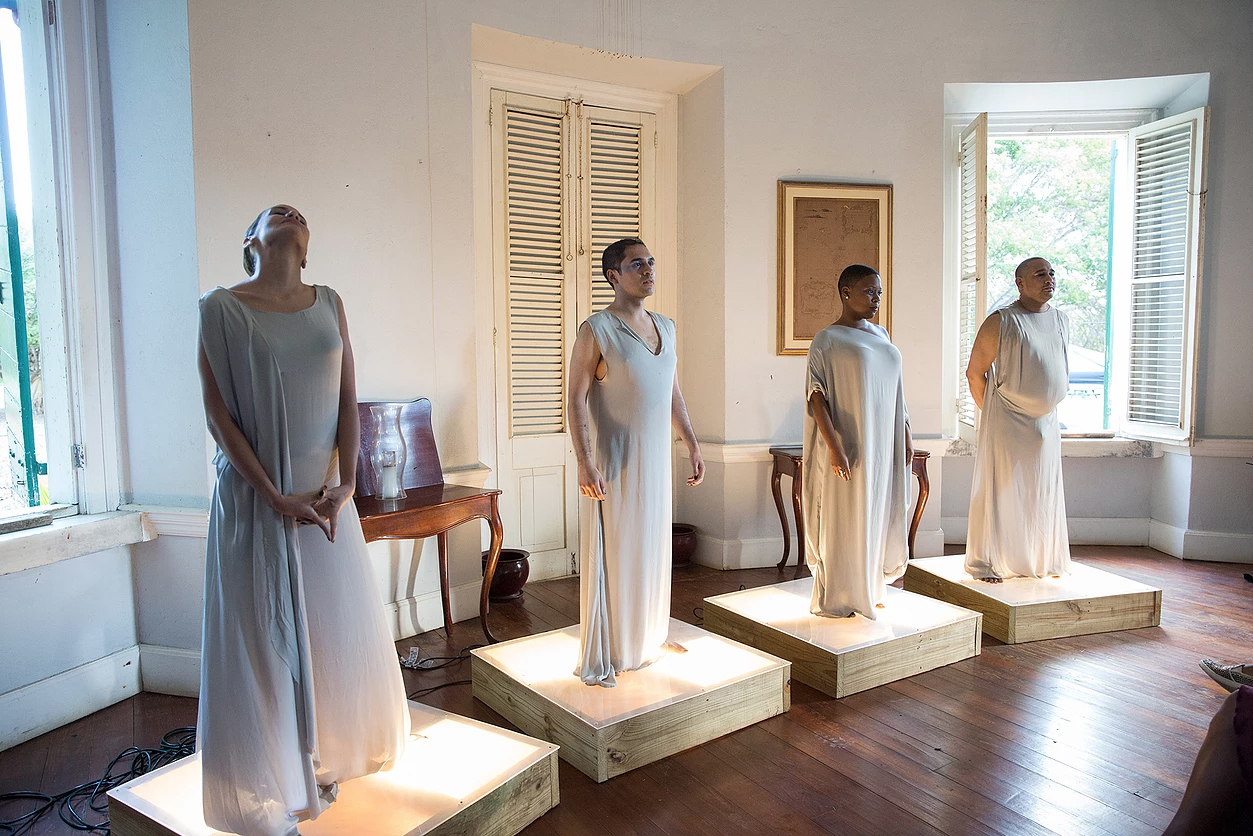 Green, how I Want You Green

David Antonio Cruz’s “Green, how I want you green” is an experimental and interactive, bilingual piece based on the last eleven poems, Sonnets of Dark Love, by the Spanish poet Garcia Lorca. The poems were banned for 50 years after his assassination in 1936. The poems are fused with personal narratives and text from Lillian Hellman’s The Children Hours and Oscar Wilde by Leslie and Sewell Stokes, both written around the time of Lorca’s assassination.

“Green, how I want you green,” is a follow up to The Opera, commissioned for El Museo del Barrio and presented for Performa 13.