The Man I Think I Was: A Curation Project

Home / The Man I Think I Was: A Curation Project 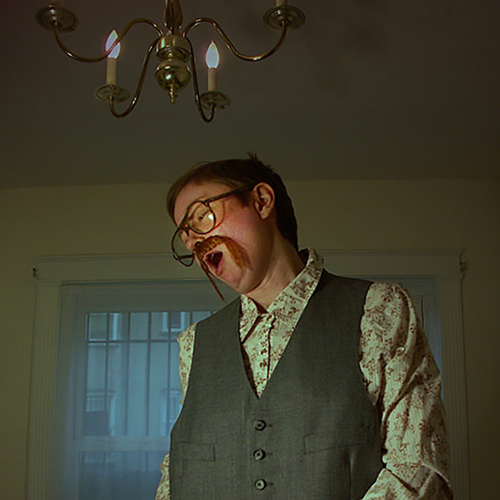 The Man I Think I Was: A Curation Project

The Man I Think I Was 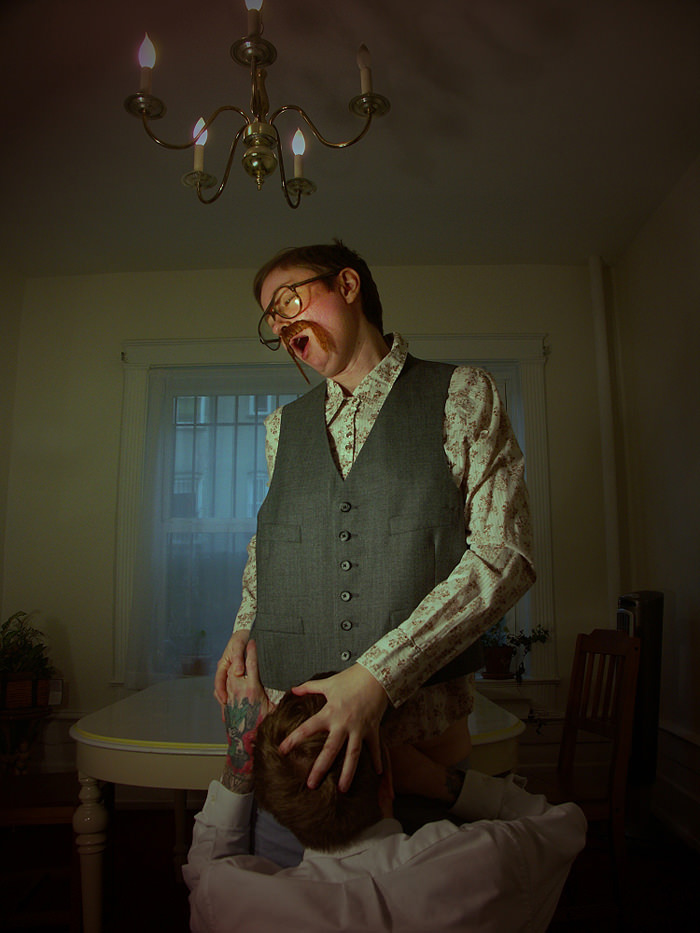 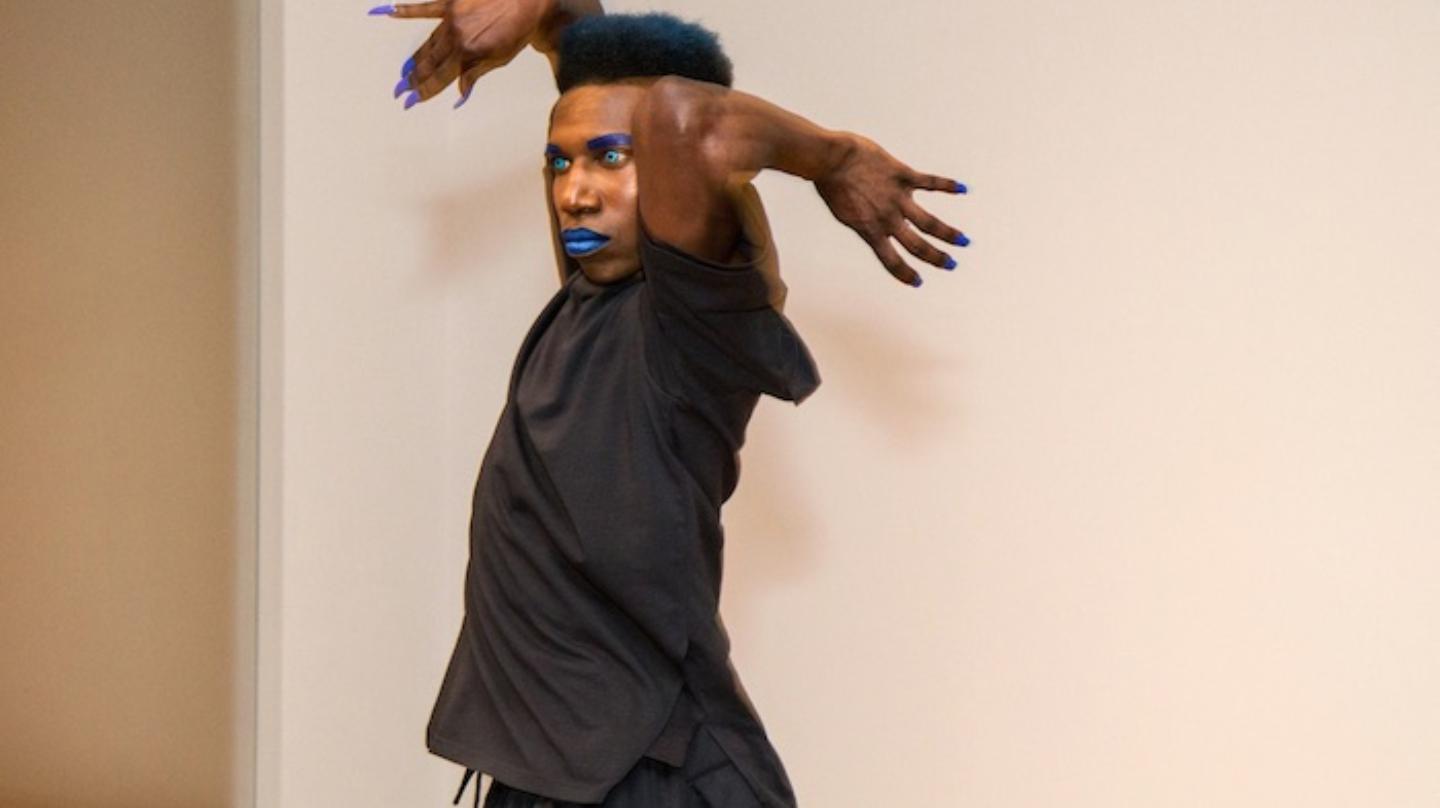 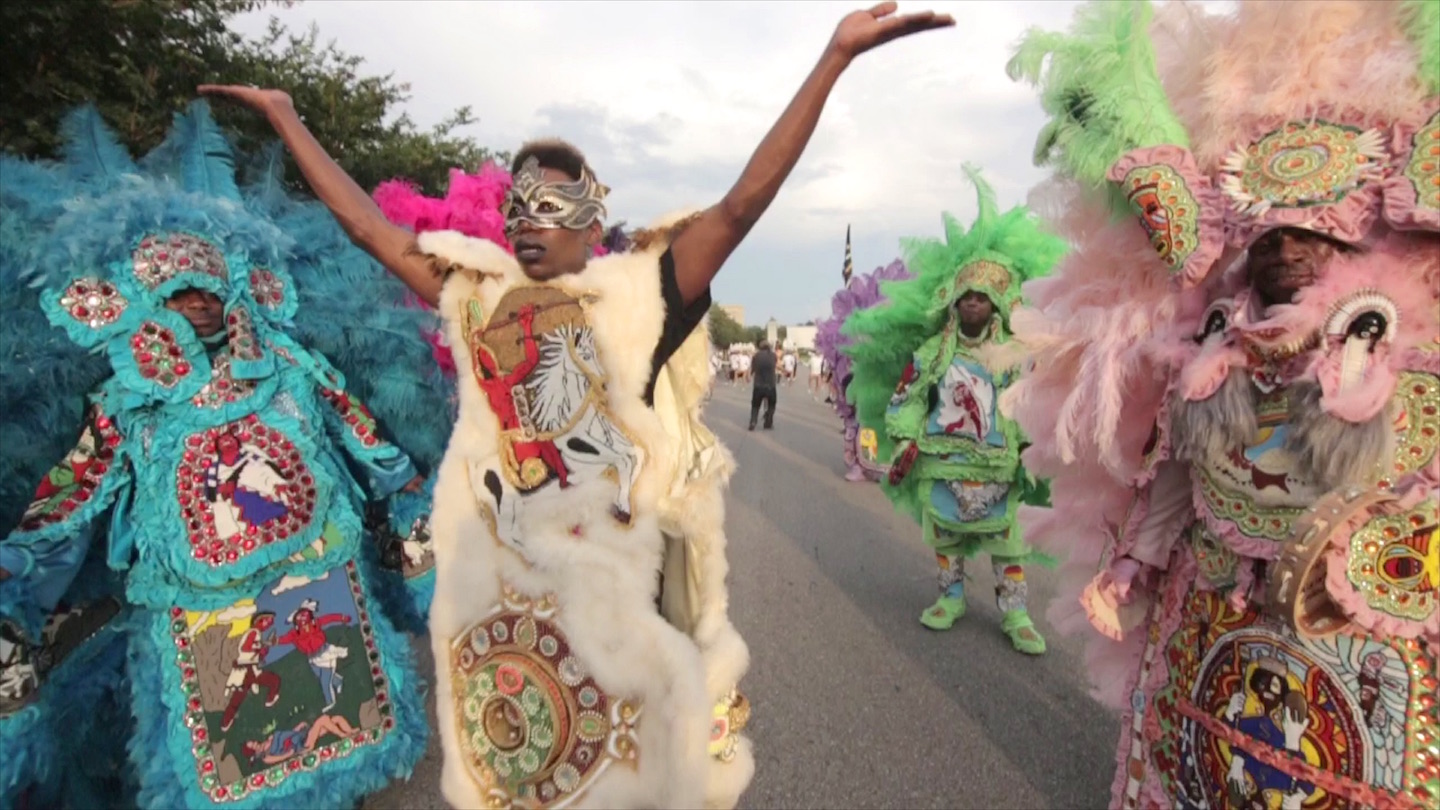 Save the Date: Join us for “Take Five” in St. Croix 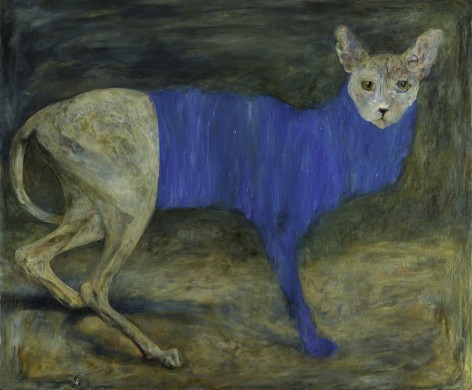