Kharis Kennedy makes art to reconnect with a once cherished and whole world; by mourning loss and processing destruction she is ultimately trying to reconstruct an unfragmented self. She approaches the body and objects as sites of knowledge and repositories of awareness that can be resourced to reveal inner truths. Her themes are broad but interlaced: the depiction of animals who reflect the spirit of their owners; a satiric presentation of fashion’s role in informing individual and social identities; self-indulgence and the struggle for reparation and healing. Her paintings, videos, and performances are always psychologically revealing and deeply felt.

Following her 2011 relocation to the Caribbean tendencies towards animism became more pronounced in her work. She identifies with the region’s enduring practice of performative cartharsis, in which painful personal and collective events are exorcised through enactment and exposition. Costuming is often used to subvert authority; tensions inherent in the blending of contradictory beliefs, Christian and African, are implied in Kennedy’s work. The artist works with the contemporary themes of gender, status, aging, power, and control as constructs of identity; her insights are afforded by her complex experiences as a female artist, as a wife, and as a mother. Her awareness of the intricacies of privilege results in paintings that communicate powerful insights and conflicting feeling. Her figurative art reports on her inner self, on her social position, and on her ongoing investigation of public and personal identity.

Kharis Kennedy (b. Los Angeles, CA) received her B.A. and B.F.A. from the University of Washington (Seattle, WA).   Her work has been featured internationally in exhibitions and happenings at the Caribbean Museum Center for the Arts (St. Croix, USVI), A.I.R. Gallery (New York, NY), Watermill Center (Watermill, NY), SculptureCenter (New York, NY) and Intersect Aspen (Aspen, CO) among other prominent public and private institutions.  She has been featured in Vice, Hyperallergic and The New York Times among other publications.   In 2016, Kennedy co-founded and participated in a multi-experiential exhibition and performance series, Take FIVE: A Survey of Race, Identity, Power, Gender and the Environment in St. Croix, USVI to create dialogue in her local art community.  Her work is represented by Monica King Projects (New York, NY).

Kharis Kennedy lives and works on the island of St. John in the U.S. Virgin Islands. 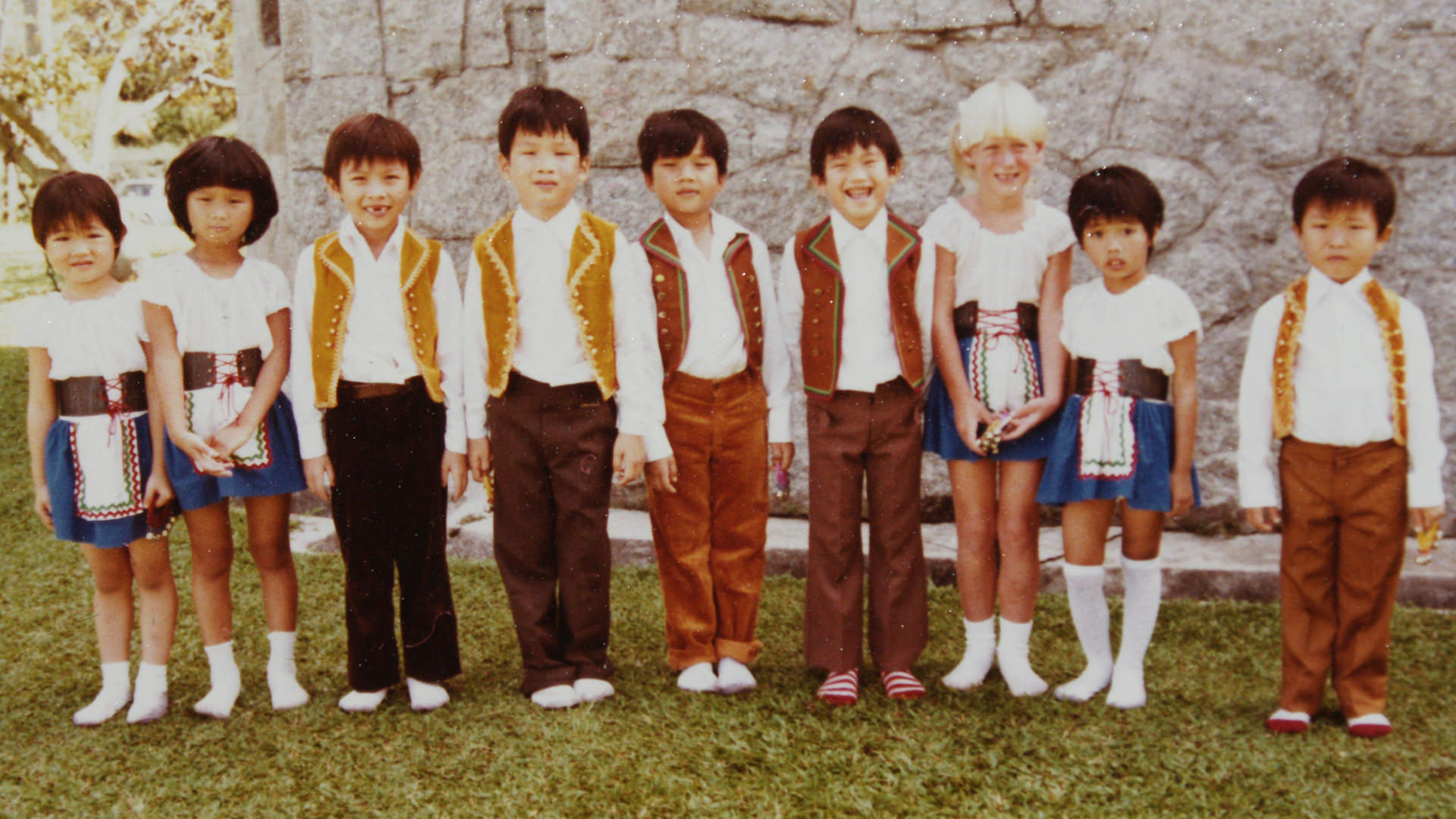