KILL IT AND BE FREE

In Kill It and Be Free Kharis Kennedy approaches the body as a site of knowledge, a repository of awareness that can be resourced in the service of personal discovery. To this end she straps herself to a polygraph machine to access her inner, subconscious truth. Used predominantly for crime investigations, where suspects are asked a series of general and specific questions, a polygraph measures physiological reactions—breathing, blood pressure, and perspiration —to determine if the individual in question is lying or being truthful.

Informed by personal, ongoing moments in her life as a woman, mother, and wife, Kennedy asks herself questions to challenge the comforts of her previously perceived equilibrium and control. But it is ultimately the body, her physiological reactions, and the ritual of “coming to the table” which reveal much more than the questions asked.

Kill It and Be Free (examination no. 1) was filmed in 2016 at the Caribbean Museum Center for the Arts (CMCarts).  This recording marks the beginning of what will ultimately comprise a durational work; throughout her life Kennedy will re-confront the polygraph each time she finds herself at a significant cross roads. The piece approaches power as it relates to gender, aging, and the desire to control what lies outside of one’s sphere of influence. 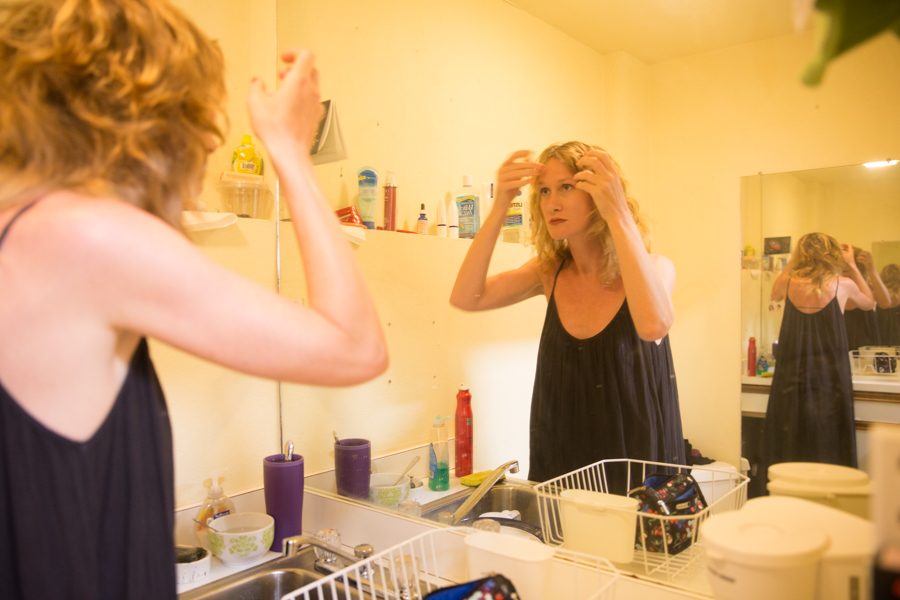 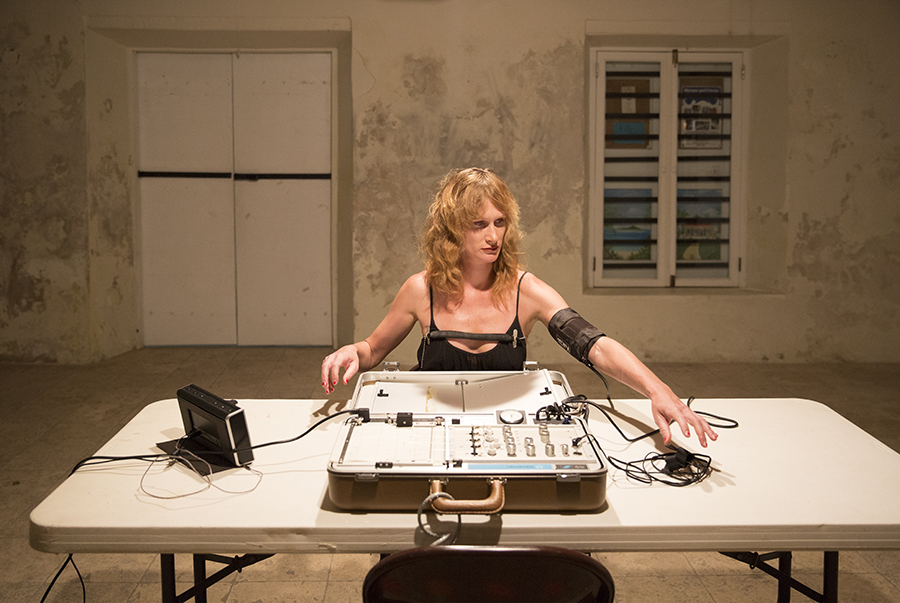 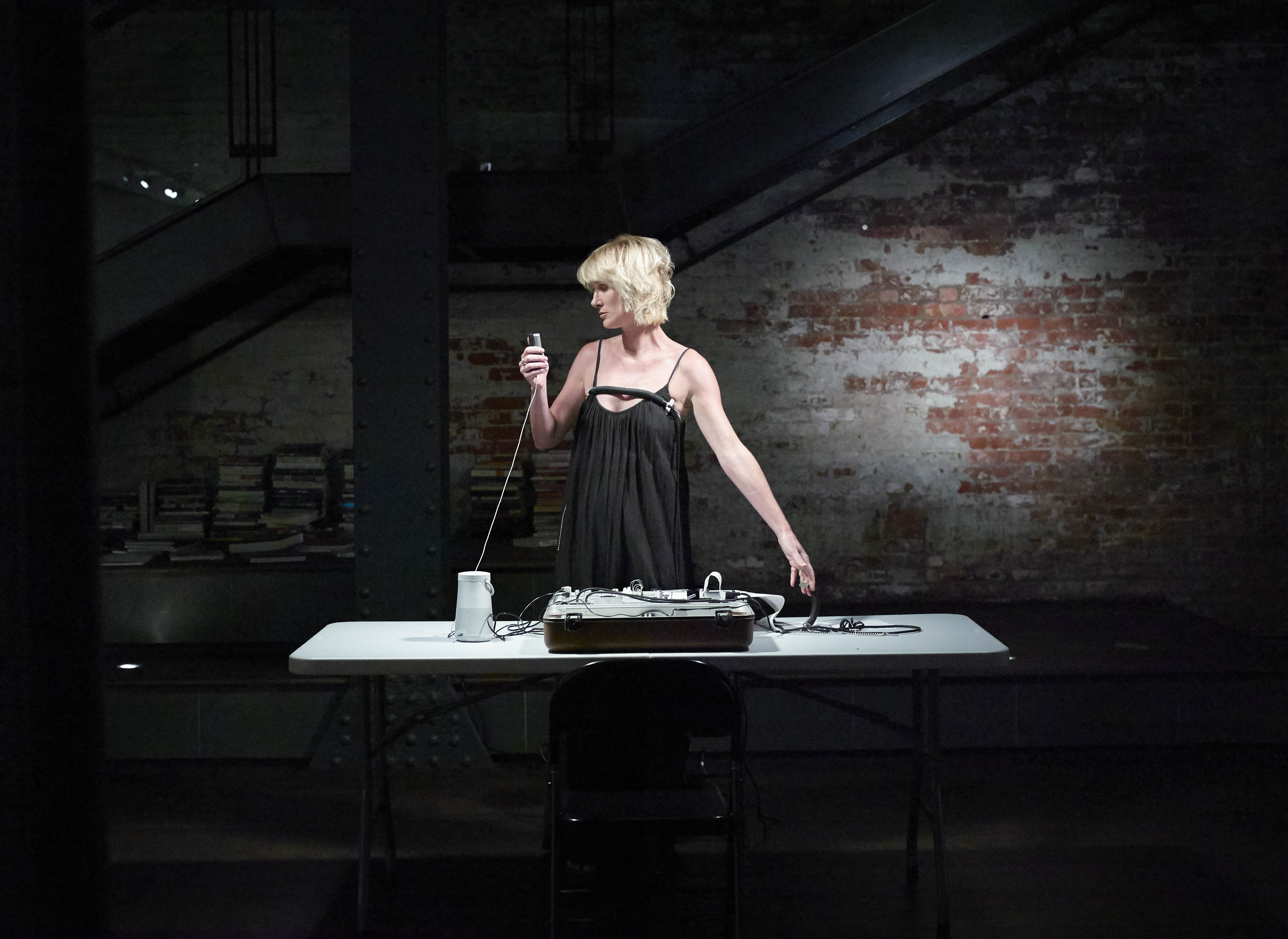 Kill It and Be Free (examination no. 2), 2018, performance still, Pen and Brush gallery, New York, NY